Some people eat a lot but stay slim, while other people gain much weight no matter how little they eat. Why does it so? The difference in our genetics could be the answer! This thing is one small part I learned from my second course: Diet and health – Molecular and genetic mechanisms.

Oh no! I have never learned something in molecular dan genetic deeply. How could I possibly pass this course? That was my thought before the course began. But then, I made up my mind to try to give my best effort, just to learn the most essential things, and to not get stuck into complicated-but-not-so-important details :p 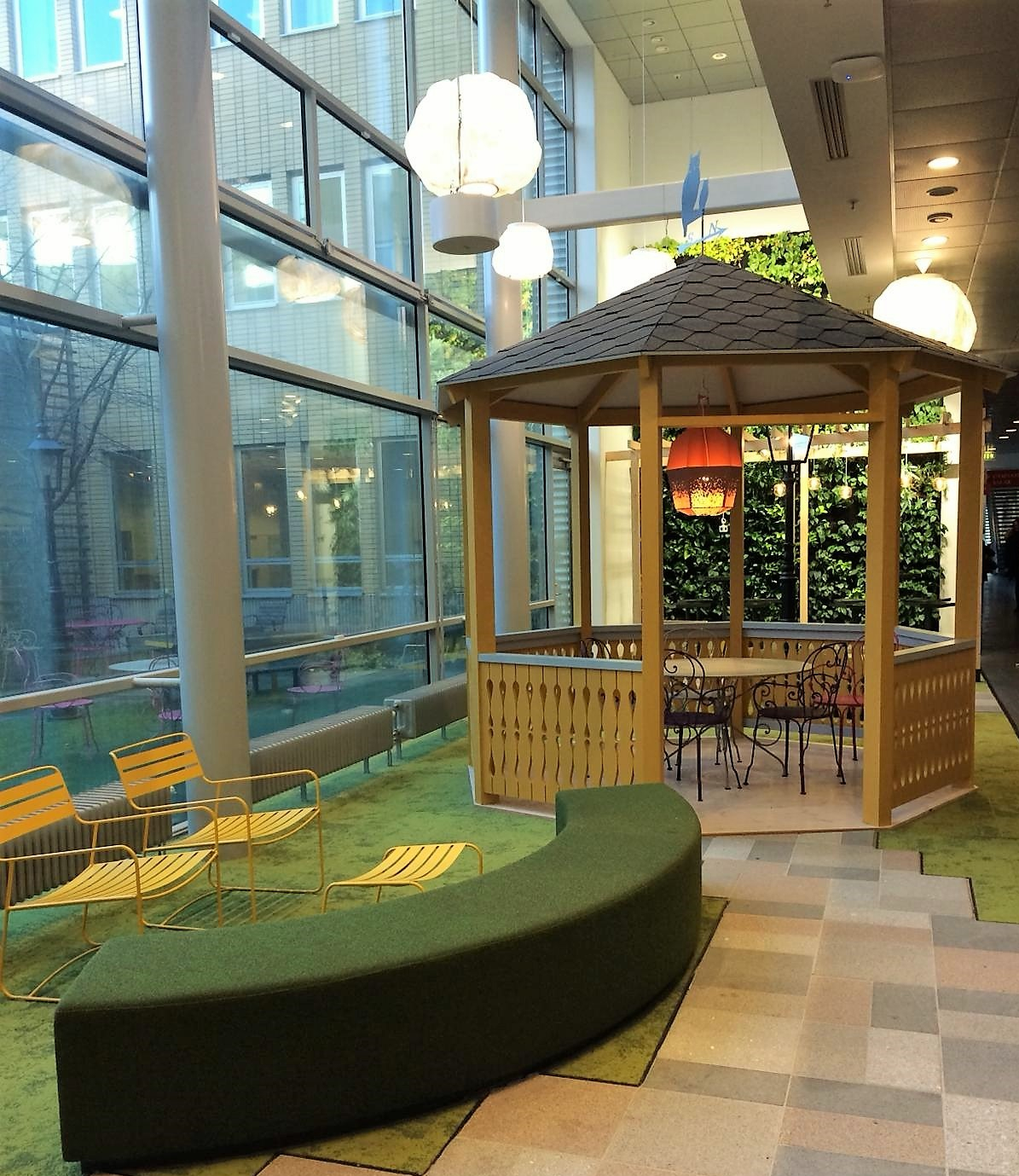 The activities during the course

The course had 7.5 ECTS credits which took approximately 5 weeks. The activities consisted of:

We had to send short reports after each workshop. We discussed an article in a group and present it. And for the exam, we wrote a review article regarding a particular topic in genetic or biomolecular area, then we presented it scientifically in front of the whole class.

It was quite a lot. A good time management skill was really needed in order to finish this course well (especially for a mother of two like me!). 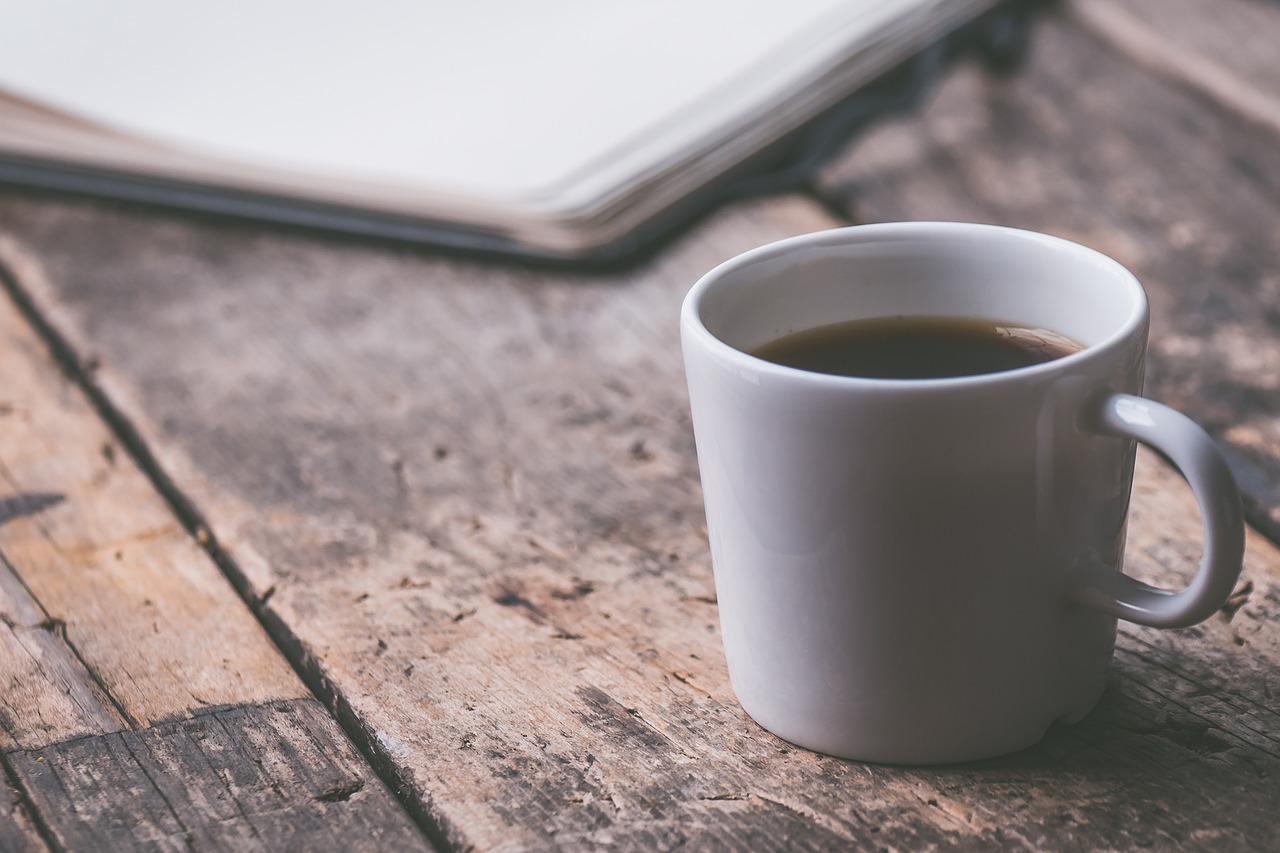 A good time management includes give yourself some time to relax. For me, sitting down, sipping a cup of coffee (prefferably caramel latte, actually), and listening to the music are the way to relax (Image courtesy of David Schwarzenberg from Pixabay)

I’ve learned many new interesting knowledge during the course!

Before the course began, I thought that it would be tough and boring. However, apparently it did not feel so when I went through it. These are a few things I’ve learned:

1. Some genes are associated with obesity regardless of the food portions

This could be the answer for the question I put on the title. Yes, a lot of studies have proved that obese people have multiple genes that predispose them to gain excess weight. Those genes might increase appetite for high-calories foods,  increase the body fat storage, decrease the satiety, and reduce willingless to be active physically.

People hate belly fat! But apparently it is not that bad :p The belly fat is scientifically called as subcutaneous adipose tissue. The expansion of such kind of fat indeed leads to peripheral obesity, but it may protect someone from higher risk of metabolic problems. What is worse is that if the body does not have the ability to expand this fat. Then the fat will be accumulated in the internal organs and cause cardiovascular diseases.

4. Some particular chemicals in plastics and foods could lead to obesity, diabetes, and metabolic problems

Have you ever heard about bisphenol A (BPA) in plastic materials or DDT, a kind of pesticides? They are two of some chemicals called endocrine disruptors. Studies showed that these chemicals could disrupt hormonal system. Therefore, the exposure to those substances could lead to obesity, diabetes, and other metabolic problems.

However, the European Food Safety Authority (EFSA) has worked a lot in this area. Within Europe, they have strict regulations to limit this chemical exposure to human. But I don’t know whether other countries outside Europe have such regulations as well.

What are important to consider

Firstly, there are several challenges in genetic and biomolecular research. One of them is that the researchers usually use animal to study the association between potential harmful substances and any particular diseases (this makes sense since it is unethical to expose human to harmful substances). Even though there are some similarities between animal cells and human cells, they have a lot of differences. Therefore, the result of the animal studies must be interpreted carefully.

Secondly, even though genetic plays role in health, our genetics are not our destiny! Knowing the family history and the genetic profile can help us understand our risk for some particular diseases, but our lifestyle plays more important role to prevent those diseases.

That’s my review of the second course. I hope that you found this interesting!

[…] That’s a glimpse of the first course in Master’s Programme in Nutrition Science! I hope you found it inspiring and useful 🙂 The previous DA, Dasha, also wrote a review about this course with some other highlights. In addition, you can also read my review of the second course. […]

Time flies so fast! It was September just yesterday, and look where we are right now. To all of you reading this, I wish you a happy new year 2023. […]